Why I switched to Resolve 16 after 10 years on Premiere 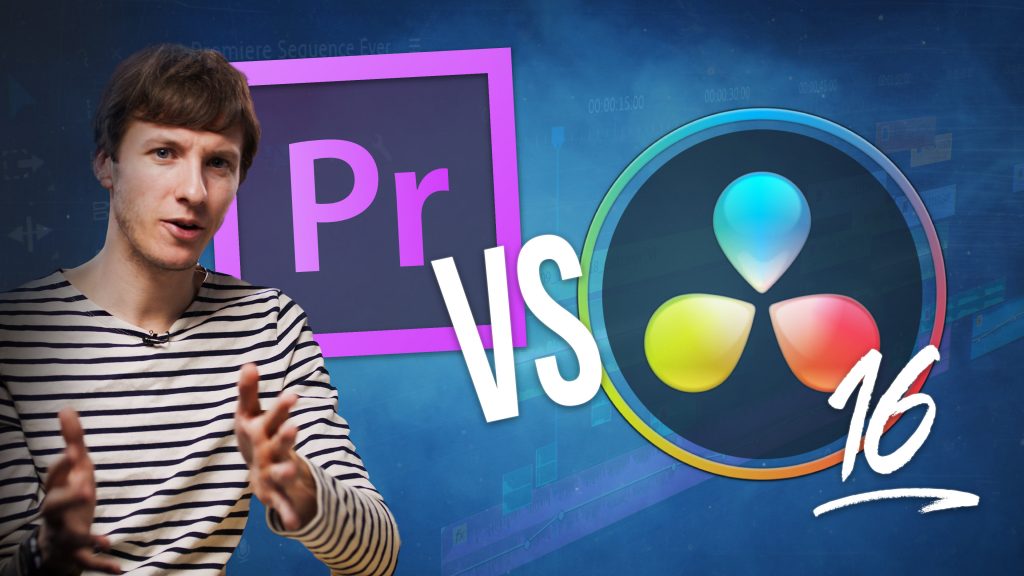 So. What’s the matter with Premiere ? Well, it is very good software like all the other wonderful Adobe products but at some point I was having lots of performance issues and also started to move back and forth between Premiere and Resolve because I needed Resolve for noise reduction, cut detection, powerful color grading..

And recently I realised, that everything I needed in Premiere was actually in Resolve 16, so tipping point : I’ve switched. I really wanted to show you as best as I can the 7 things that I like better in Resolve. And then I’ll talk about its limitations from the perspective of a former Premiere User.

The most important aspect that changes the game is performance.  Maybe it’s just me, but what I’ve found after ten years of intensive editing was that update after update Premiere seemed to be getting worse over time. BSOD, slowdowns, crashes, audio,  playback performance… Premiere Pro is still mostly CPU Based whilst Resolve balances the load between the CPU and the GPU very nicely.

You can easily feel the gain in performance when you load clips or when you scrub through your footage or your audio. I also measured the rendering time on each software with a 2 minute Ultra HD H264 render.

Without any effect applied Resolve is just a little faster, but as soon as I applied sharpening, you can see that Resolve outperforms Premiere completely.

The  Lumetri module of Premiere is a very good tool for most of the work, but I feel Premiere  is actually quite limited when it comes to Noise Reduction / Sharpening / Low Light, Skin tones or Regional Color Grading in general.  And yes you can buy third party plugins but I found they slow down performance even more. On the opposite, Resolve was a Hollywood level color grading software before becoming an editing software so its image processing capabilities are huge and I’ve experienced that myself.

The color selector is very accurate and allows great flexibility, to the point where you can even do some green screen work directly into Resolve.

There’s also this advanced Camera Shake effect which I like a lot to simulate shoulder movement, along with pretty much all Premiere’s effects equivalents in Resolve Studio as well as the same kind of keyframable property inspector.  Finally, there is a very tight integration with the new Blackmagic Raw format which for me is a very promising codec.

A lot of care went into the audio in general. I’m not an advanced audio guy so from my perspective I’d say it’s fairly equivalent to what Premiere offers but there are little things I really like such as the realtime waveform resize when you adjust volume, easy crossfade, fast scrubbing performance and audio hardware management.

Again maybe it’s just my stupidity but in Premiere, switching between a soundcard / headphones / PC speakers on windows was a nightmare, in Resolve I just change the audio source in taskbar and boom, I’m done. And of course you can find all of Premiere’s audio effects, which I think have a better user interface in general, so overall it’s better designed in Resolve.

One of the features not many people talk about is the cut detection feature and I really like this one. Say you want to use bits of an existing trailer, well you can just import the whole trailer and it will actually detect all the cuts for you and import them as separate clips. Resolve 16 came with a new Cut page which allows you to see a complete and a zoomed in timeline at the same time, along with other practical shortcuts. Recently I’ve used this on a project with thousands of videos and I can tell you I was going very fast. I also think the overall interface layout is much more clean and logical than the Premiere Pro interface, and with time I must say it adapts very well to a variety of configurations : whether you’re on a single laptop or multiple displays. Finally, there’s this quick Dynamic Zoom with which you can pan and zoom in a few clicks instead of going through the process of adding keyframes in Premiere Pro, for maximum efficiency.

Some of you might know this slow motion Premiere plugin which is called Twixtor which allows you to do slow motion even if you didn’t shoot at a high frame rate. Well Resolve has its own version of it built into the software. It’s called Optical Flow and it’s actually much easier to use and much much more intuitive since the speed curves can be edited directly from the timeline.

Syncing stuff. In general. Is much easier inResolve than in Premiere . There’s a better view on the waveforms and Resolve has the ability to convert audio timecode. Also, I’ve finished multicam projects and I think Multicam Editing has reached the power of that of Premiere now. Actually I’m working on a video about how to easily sync multiple cameras so stay tuned !

Resolve Studio comes at 299$ and there’s also a free version with no limitations but less features. Until now, there was no upgrade cost for going from one version to a neewer version.

Also when you buy a Blackmagic camera you get a complete Studio license for two devices so since I bought an Ursa Mini Pro and a Pocket I got 4 Studio licenses in total. So I think the pricepoint is highly competitive, especially considering the additional color grading power and VFX capabilities brought by Fusion.

Of course there are several things that you have to know before switching. One of the downsides I’ve found is that for now, you still cannot export ProRes on Windows, as opposed to Premiere.

Overall I don’t have the feeling of having lost or sacrificed something from switching, and in fact it’s pretty much the opposite. Besides, the Resolve team is moving, improving and updating very very fast, much faster than Adobe, Resolve has a very active growing community so I think it’s also a bet on the future.  Now if you have used Premiere for years, you’ve probably developed habits over time so switching does take a bit of time, but overall I do not regret it at all, and in fact, I now find it very hard to go back to Premiere. But the big choice is up to you, my aim here isn’t to tell you to switch, especially if you don’t need to, but to share my honest thoughts in case you’re thinking of it. I’d be glad to hear what you think of it in the comments and thanks for watching ! 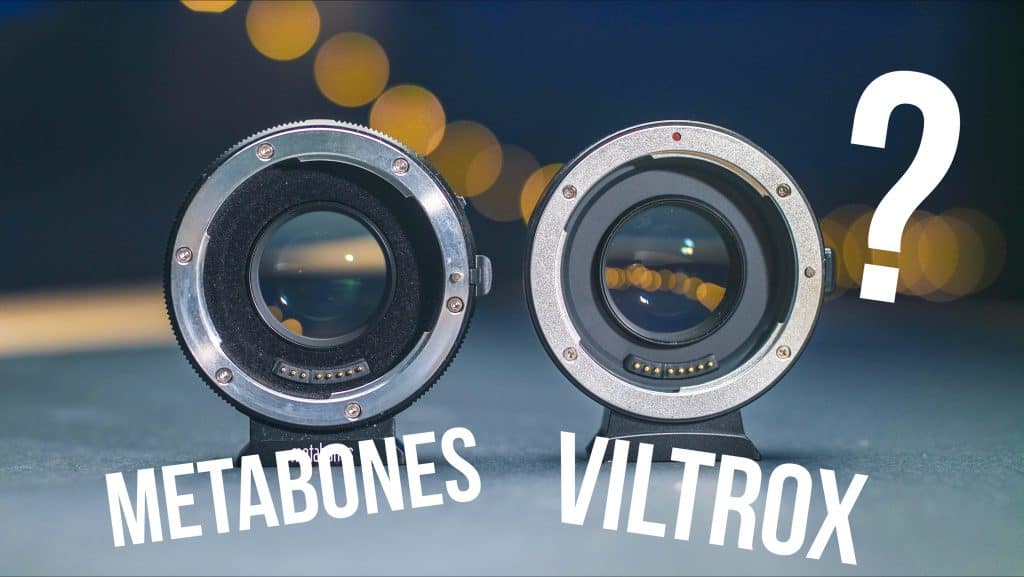 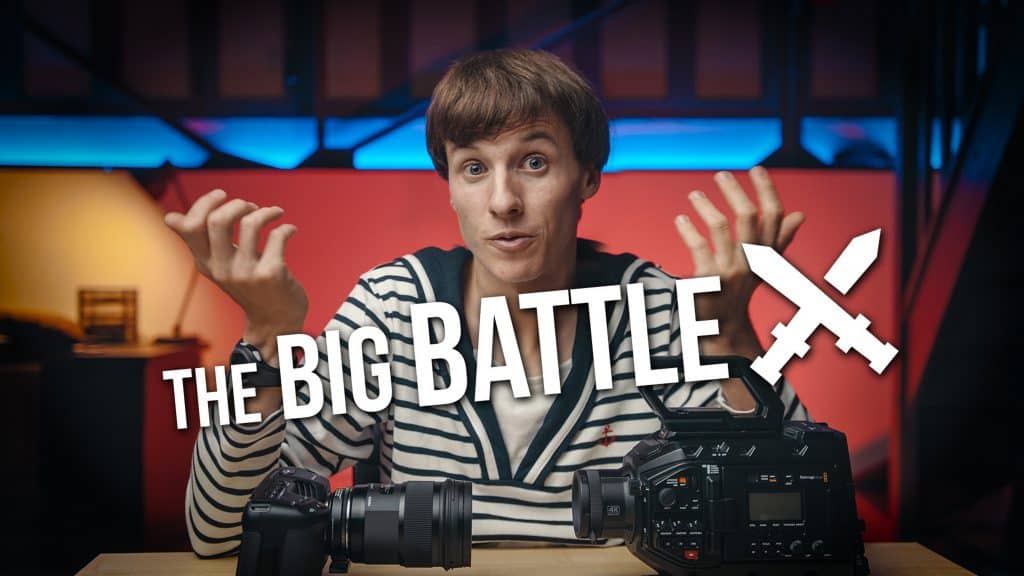 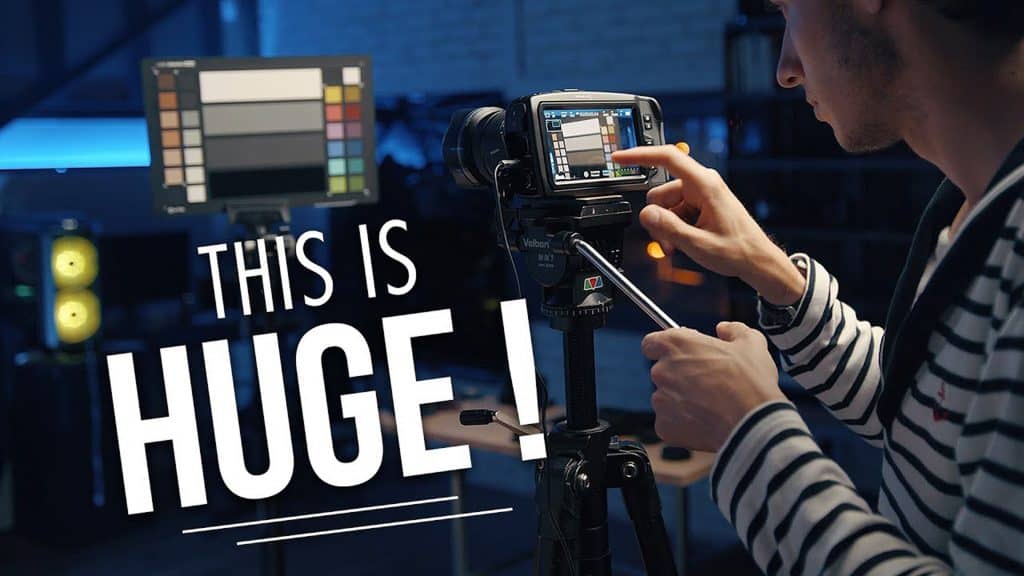